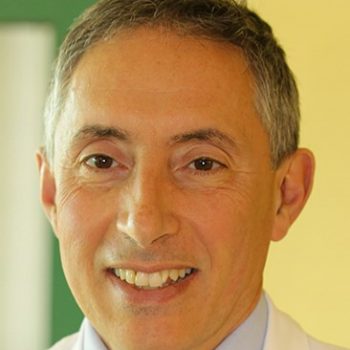 Obtained with a special bio-ink made of human stem cells and aggregating substance, the first cornea printed in 3D with human stem cells becomes a reality. It is a prototype that was created at the British University of Newcastle. The results of this unprecedented experiment were published in the journal Experimental Eye Research by researchers Abigail Isaacson, Stephen Swioklo and Che Connon. According to scholars, after a necessary improvement, the technique will ensure an unlimited reserve of organs for corneal transplantation. We talk about this topic with Dr. Paolo Vinciguerra, ophthalmologist at Humanitas.

The experiment called a “concept test”

The result was described by the British researchers themselves as ‘a concept test’, i.e. a demonstration of the feasibility of the technique under consideration. The cells used in the experiment are those of one of the layers that form the most superficial layer of the cornea called the stroma, a tissue that lies beneath an elastic membrane and epithelium.

Cells from a healthy donor

It will take many years before the 3D printed corneas are used for transplantation. For this first experiment the researchers used cells from a healthy donor and mixed them with two aggregating substances: collagen and alginate. This mix became a bio-ink which, used in a normal 3D printer, was distributed in concentric circles until it obtained the shape of the human cornea within ten minutes.

“As the experiment states, it will take many years before we have a clinically usable product, but the perspective is very stimulating. Many elements will have to be evaluated: the antigenicity of the tissue thus modified, and the ability to integrate with the two most important layers, the endothelium and the epithelium”.

Contact lenses, why should you take them off before going to sleep?

Myopia increases among young people: indoor life and too much technology among the causes

“Halloween: colorful contact lenses are not harmful to your eyes,” true or false?