You are reading Pulmonary embolism, it can be caused by a thrombus released from a vein in the leg: true or false? 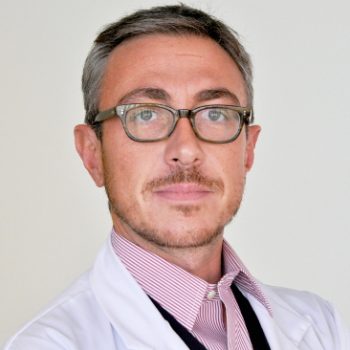 Some believe that a blood clot formed in the vein of the lower limbs can endanger an individual’s life by causing pulmonary embolism. True or false? We asked Dr. Corrado Lodigiani, head of the Humanitas Hospital’s Centre for Hemorrhagic Diseases and Thrombosis.

“True. The thrombus, i.e. the blood clot that can form in case of deep vein thrombosis in a leg – explains the expert – can be released into the bloodstream and travel in the body’s circulatory system and reach the arterial blood vessels of the lungs where it causes a pulmonary embolism, or a lung infarction. To avoid this, it is important to recognize how deep venous thrombosis manifests itself, and take prompt action by going to the emergency room where a diagnosis can be confirmed and lifesaving therapy can be provided as soon as possible.

Thrombosis: what are the signs that should not be underestimated?

Venous insufficiency: what risks does it entail?

In fact, in the case of deep vein thrombosis, the condition may worsen in a short period of time, from a few hours to a few days, until it results in pulmonary embolism. All symptoms do not always occur, but it is best to pay attention to legs (or arms) that become swollen and “heavier”, as well as the presence of cramps or muscle pains that are usually bearable, and finally to variations in color and temperature of the skin that can become reddened or dark brownish, in association with a feeling of intense warmth. However, pulmonary embolism is not the only consequence of deep vein thrombosis: in fact, the later you intervene with treatment, the more likely it is that painful venous ulcers will form. The increased pressure on skin cells exerted by the dilatation of the veins affected by the presence of thrombus causes ischemic suffering of the skin cells that ulcerate”.

Thrombosis: what are the signs that should not be underestimated?