You are reading “Intestine: bacterial flora is affected by stress”, true or false? 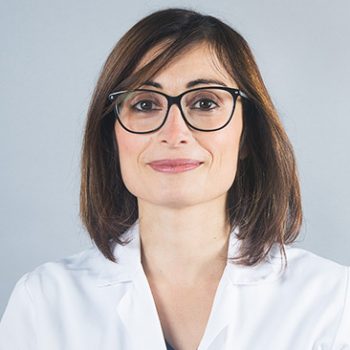 Stress, including that of preparing for examinations, affects various parts of the body, and its negative effects are known to virtually everyone. However, some believe that the bacterial flora in the intestines is affected by stress. True or false? We asked Dr. Stefania Vetrano, researcher at Humanitas and professor of Applied Biology at Humanitas University.

“True. The negative effects of stress also affect the intestine and bacterial flora – explains the doctor – In particular, it seems that it is the bacterial flora that suffers most from the influence of stress. In fact, hormones such as catecholamines and cortisol, released by the body in the presence of a “stressful” event would be able to negatively alternate the composition and growth of bacteria in the intestinal flora, decreasing both the number and diversity of intestinal bacteria, especially of “good” bacteria. The fact that stress is able to affect the intestine so much is most likely due to the strong relationship between the intestinal microbiome and the nervous system. It is for this reason that hormones produced when we are under stress can alter the bacteria in the intestines. Moreover, it seems that even bacteria are able to stimulate the release of other neurotransmitters, such as serotonin, also known as “happiness hormone”. Thus, if properly helped, the intestine would be able to defend itself from the attack of stress. To help intestinal bacteria and counteract the consequences of stress, prebiotics can come to the rescue, substances that stimulate the production of “good bacteria” (such as lactobacillus and bifidobacteria) and help to boost immune defenses. In addition, prebiotics also have the benefit of improving the absorption of certain substances, stimulating the release of stress hormones and restoring microbial biodiversity. Where are prebiotics to be found? In asparagus, legumes and in some types of vegetables.

“Intestine: it is better to avoid dry fruit”, true or false?

“Intestine: it is better to avoid dry fruit”, true or false?