You are reading The microbiota is responsible both for mood swings and illnesses. Professor Rescigno’s intervention at Wired Health 2019

This may seem like a justification but digital technology confirms it: our body is inhabited by a “superorganism” composed of billions of bacteria, viruses, fungi that are found especially in our intestines, and that take the name of microbiota, able to influence our mood, in addition to our health.

“Whether we are more timid or brave, depressed or in a good mood – says Professor Maria Rescigno, Group Leader of the Mucosal Immunology Unit and Microbiota – Humanitas Research Hospital at Wired Health – depends on how the composition of our microbiota varies even in relation to the food we eat. In particular, a recent Canadian study has shown the influence of the food on the microbiota and on its character. Researchers have studied the behavior of experimental models showing that being bolder or more timid or depressed, for example, not only depends on genetics, as one might be led to believe, but also on the food we have eaten. Foods that are richer in fat or protein, for example, shift the symbiotic balance of certain strains of microorganisms that live together in our bodies. This involves a change in the metabolites, i.e. substances that are fundamental to well-being, which are produced by the microbiota following ingestion of food. This change in the harmonic balance between the various strains of microorganisms is called dysbiosis: if the balance is lacking, a state of alteration is determined which, over time, can lead to disease”. 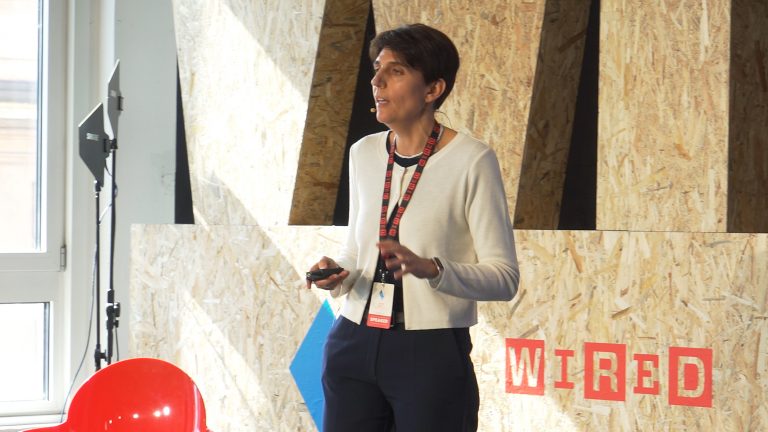 The role of technology in understanding a microbiota’s role?

Digital technology has made it possible to photograph and analyze the state of eubosis, ie balance and therefore well-being, or dysbiosis and then lack of balance and disease, of the bacteria of the microbiota. “Thanks to the possibility of “photographing” the microbiota – continues the expert – we were also able to study its role in the development of certain diseases such as cancer. In particular, we were able to see how the composition of the microbiota changes both in patients with colon cancer and in those with adenoma, i.e. the polyp of the colon that precedes the onset of the tumor not yet developed. Analyzing the composition of the microbiota, we could see that some strains of microorganisms are lost, i.e. no longer alive and active. So in the laboratory we isolated and then returned the lost strains, realizing that the reintroduced bacterial strains produce metabolites capable of blocking the growth of the tumor. These studies have allowed researchers to demonstrate that some bacterial strains of the microbiota have also a function as a brake on the development of tumors, both to reproduce in the laboratory the fermentation activity that takes place in the intestine, in order to achieve specific therapies to support the microbiota for certain specific diseases”.

Ice cream, all the curiosities about the protagonist of the summer food

Low-FODMAP diet, an aid to patients affected by endometriosis