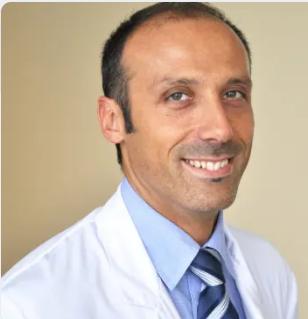 He is specialized in mammary and reconstructive oncological surgery and in benign surgery for mammary pathologies. He also carries out an intense outpatient activity.
In addition, he conducts a constant research in the field of oncological mammary pathologies with a focus on problems related to prompted with drugs menopause in patients who had surgeries for endocrine-responsive or hereditary breast cancer.

His field is related not only to breast cancer in women, but also in men.

Doctor Sagona is an experienced doctor, despite the age, performing over 1,000 surgeries of mammary oncology as first or second operator.