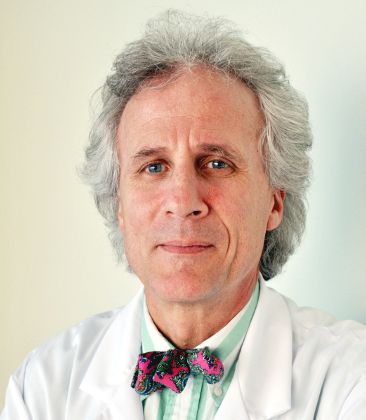 Since 1990 he has been focusing his clinical interests on hypotensive phenomenae and on episodes of loss of consciousness, organizing and developing a functional multi-speciality unit called "Syncope and Posture Disorders Unit", as part of the Internal Medicine Unit where he worked (currently Medical Clinic, Istituto Clinico Humanitas, Rozzano, and in the past L. Sacco Hospital, Milan, and Bolognini Hospital, Bergamo). This unit has benefited from the assistance of a neurologist, an endocrinologist, a cardiologist and a psychiatrist, in accordance with clinical-care facilitated protocols. With this organizational structure, and using a specific clinical laboratory, more than 1600 Tilt Tests have been carried out, together with intensive work with outpatients and inpatients, which led to the studying and care of patients also from other regions in Italy and abroad (France, Switzerland, Australia, Comoros Islands and United States), The Syncope and Posture Disorders Unit is currently part of a worldwide network of centres that refer to the National Dysautonomia Research Foundation, an American non-profit foundation providing advice and support to patients with different types of dysautonomia and financing international research protocols on the subject.