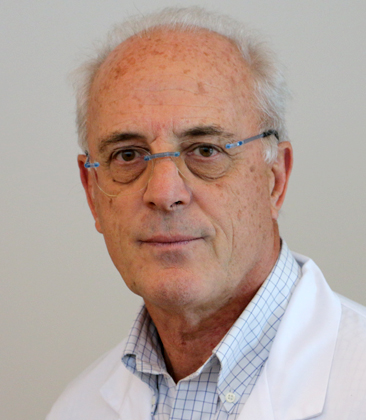 Prof. Giorgio Guazzoni is the head of Urological Unit in Humanitas, and is Ordinary Professor of Urology at Humanitas University of Milan. He is member of the European Urological Association (EAU), National Urological Society (SIU) and Italian Endourological Association (IEA). He is a Board Member of European Urology. His team in Humanitas, although being relatively young, is one of the leading team internationally recognized in the field of Robotic and Laparoscopic surgery for prostate and renal cancer and ureteral disease, Thermoablation Technique for prostate and renal cancer and Stone Disease. Moreover, the team is well known for pioneer laparoscopic experience (first laparoscopic adrenalectomy performed in 1992). From 2000 till now his team routinely perform crioablation for renal tumor and he owns one of the largest series in the world published in peer review journals. His team has large experience in focal therapy for prostate cancer and is very involved in International collaborations. From 2006 till now Robotic Surgery is one of the main activities in his Unit. Every year he is involved in Live Case demonstration during European Urological Congress and he collaborates with the Robotic Subsession (ERUS). The team in particular is a worldwide recognized leader in Single Site Robotic Pyeloplasty due to the first case in the world performed in 2011 and published on European Urology. He is involved in different studies related to the new markers for prostate cancer (-2proPSA) and is collaborating with different International Centers demonstrated by the several papers published during the last years.