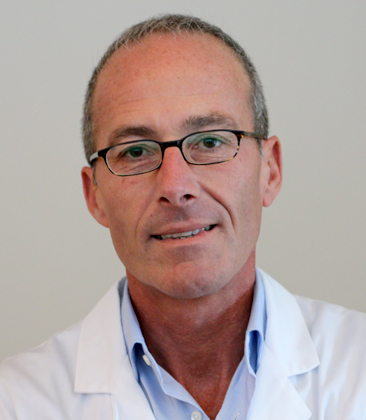 Dr. Casale has developed particular interest in conservative, traditional and minimally invasive (laparoscopic and robotic) renal cancer surgery and he is dedicated to the pathology of prostate and bladder cancer, with particular regard to the different urinary diversions, such as orthotopic neobladder.

Medical Director indefinitely at the Urology Unit 2 (Reference Center for Kidney Tumors) headed by Dr. Francesco Francesca. At this structure he served as the organization and surgical training manager in the operating room of Residents in Urology and Students of Degree in Medicine and Surgery. He has also held the following positions: – May 2012 – May 2013: Head of the Section of Professional interdisciplinary relevance of Robot-assisted Laparoscopic Surgery – Nov 2008 – April 2012: Head of the Robot assisted Laparoscopic Surgery.