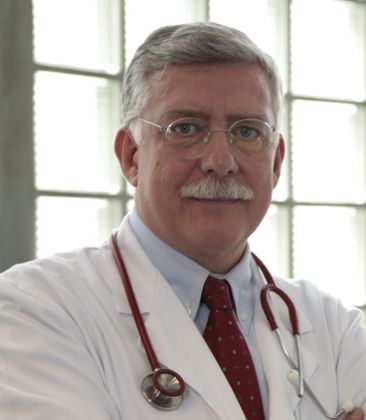 Dr Vittorio Quagliuolo is leading the team of Oncological Surgery and the Sarcoma Unit in Humanitas Cancer Center. His professional career started at the National Cancer Institute in Milan (under the teaching of prof Umberto Veronesi) where he acted at the Dept of Digestive & Hepatobiliary Surgery and Sarcoma Unit chaired at that time by his mentor prof Leandro Gennari, the pioneer of oncological hepatobiliary surgery in Italy, limb sparing surgery in sarcomas, sphincter saving surgery in colorectal cancer and liver transplantation for malgnancy.

His surgical expertise is particularly founded on the field of soft tissue sarcomas of limbs and retroperitoneum with more than 1000 surgical resections. This activity is featured by the highest level of safety with an overall mortality close to 0%, and by the highest complexity of the patients, who often require a multidisciplinary approach, with the assistance of other experts in the operative theatre (vascular, plastic, orthopedic, neuro and thoracic surgeons).

Moreover, the Sarcoma Unit collaborate with the most prestigious hospitals in Italy and in Europe participating in international clinical trials. The team has great skills in colorectal, endocrinological, upper GI, and peritoneum surgery.