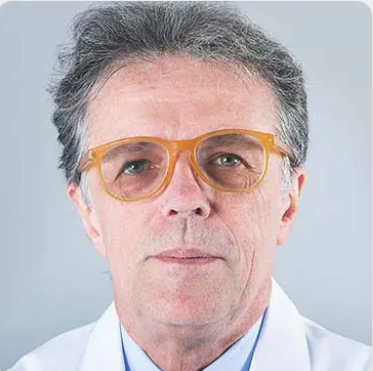 Professor Armando Santoro is the Director of Cancer Center at Humanitas Research Hospital. The Center treats over 30,000 patients every day.

Professor Santoro is heavily involved in research, with interest in many topics, such as the development of new cancer drugs and new biological therapies, interests for solid and haematological tumours, and not only he treats cancer survivors but also patients with comorbidities.

He has worked in Humanitas Research Hospital for 22 years. Professor Santoro’s post-graduate research was carried out at the Unité de Development Therapeutique (Institut de Cancerologie et d’Immunogenetique, Villejuif of Paris) from 1974 to 1975, and in the Division of Medical Oncology of the National Cancer Institute of Milan from 1976 to 1977.

Current Teaching Activity: Professor Santoro worked as Contract Professor at the Specialization School in Clinical Pathology ad Pavia University from 1992 to 1997. Also, from 1993 to 2002 he has been President of the Rare Tumour Group. Now he is full professor at Humanitas University.

In addition, Professor Santoro’s unique expertise was recognized through numerous awards, such as the Managing Doctor of the Year award (2013), the City of Siena S. Caterina d’Oro Award (2013, Serra Association Award for scientific research) and social and healthcare commitment (Salerno, 2009).