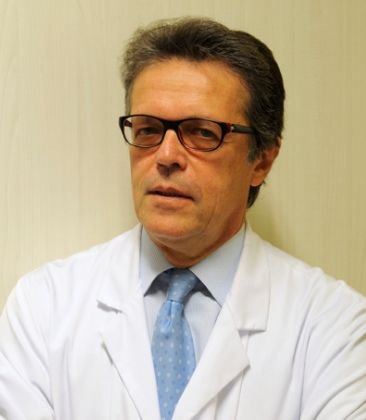 Prof. Armando Santoro is Director of Cancer Center in Humanitas Research Hospital. The Center treats over 30.000 patients every year. Dr. Santoro’s post-graduate research was carried out at the Unité de Development Therapeutique (Institut de Cancerologie et d'Immunogenetique, Villejuif of Paris) from 1974 to1975, and from 1976 to 1977 in the Division of Medical Oncology of the National Cancer Institute of Milan.

From 1992-1997 Dr. Santoro was Contract Professor at the Specialization School in Clinical Pathology at Pavia University. From 1993 to 2002 President of the Rare Tumors Group.