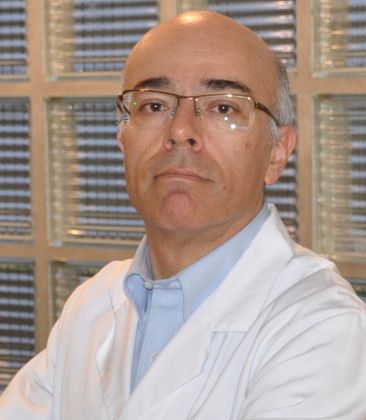 Prof. Alessandro Zerbi is leading the team of pancreatic surgery in Humanitas. He has a role as Professor on Contract in Surgery at the University of Milan and has obtained the National Academic Qualification as Associate Professor in Surgery. He is member of several international surgical and pancreatological societies, among them the European Pancreatic Club and the European Neuroendocrine Tumor Society; he acted for several years as Secretary of the Italian Association of Pancreatology.

His career developed at the San Raffaele Hospital under Professor Valerio Di Carlo, who was his mentor: under his teaching, he became in 2004 chief of the Pancreatic Surgery Unit. In 2010 he moved to Humanitas, to direct the Pancreatic Surgery Section. He is now one of the most experienced pancreatic surgeons all around Europe: he performed more than 800 pancreatic resections and in particular more than 450 pancreatoduodenectomy.

Moreover, he was the first surgeon to perform islet cells autotransplantation combined to completion pancreatectomy in case of severe complications of pancreatoduodenectomy, and he is currently able to offer this outstanding procedure. Finally, he has competence in both resective and derivative surgery for chronic pancreatitis, and in the treatment of acute pancreatitis: he is the author of the Italian Guidelines of acute pancreatitis and is a recognized leader opinion of this disease.