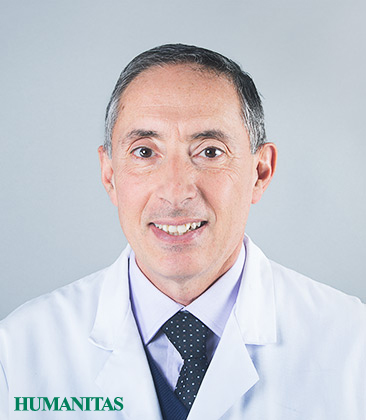 He also belongs to the International Group for the development of Thermokeratoplasty for the biomechanical component (Laser Thermal Keratoplatic) (USA) (1993-1996).

He was also the Coordinator Research Group Meditec Laser Italy from 1993-1998. Since 2005 he teaches in Milan University and during the period 2001 – 2003 he has a Visiting Professor at Ohio State University (USA)