Feeling good, getting sick or being in a bad mood also depends on the “superorganism” called microbiota, composed of billions of bacteria, viruses, fungi, which live in harmony in our intestines. “Thanks to digital technology – says Professor Maria Rescigno, Group Leader Unit of Mucosal Immunology and Microbiota, Humanitas Research Hospital intervened at Wired Health – it was possible to photograph and analyze the state of harmony called eubiosi, in which the different strains of microorganisms in the microbiota live. In this way we were also able to study its role in the development of certain diseases such as tumors. 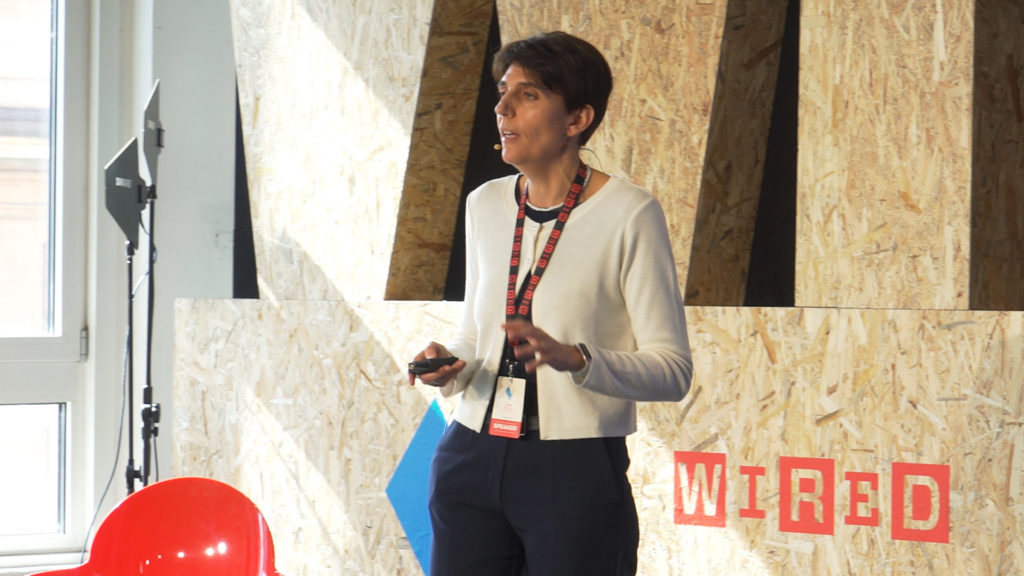 If the balance between the bacterial strains, known as dysbiosis, is missing, the body tends to get sick. “In particular – continues the expert – the study of the microbiota has allowed us to see the changes in its composition in the different stages of onset of colon cancer, from adenoma, or the polyp of the colon that precedes the onset of cancer, to the diagnosis of cancer. In patients with colon cancer, for example, some strains of microorganisms are no longer alive and active. So in the laboratory, we first isolated the lost bacterial strains and then returned them to the microbiota. It was therefore possible to observe that, once active, the bacterial strains induced the production of substances called metabolites, capable of blocking the growth of the tumor. In this way it is impossible to demonstrate that some bacterial strains that live within the microbiota also have a function of curbing the development of tumors.

Too many proteins or fats, alter the microbiota and the character

Whether we are more shy or bold, depressed or in a good mood still depends on our “superorganism”, but also on how it changes in relation to what we eat. “In a recent Canadian study conducted on experimental models – says Professor Maria Rescigno – researchers have shown that being bolder, more timid or more depressed, for example, depends solely on genetics, but also on the food we ate. A diet richer in fat or protein, for example, modifies the symbiotic and harmonic balance of some strains of microorganisms that live together in the microbiota. The change induced by food has an influence on the production of metabolites that are fundamental for wellbeing, and which, in the absence of them, determines a state of alteration that, in addition to influencing mood, over time can also lead to the development of disease”.

We use cookies to ensure that we give you the best experience on our website. If you continue to use this site we will assume that you are happy with it.OkRead more